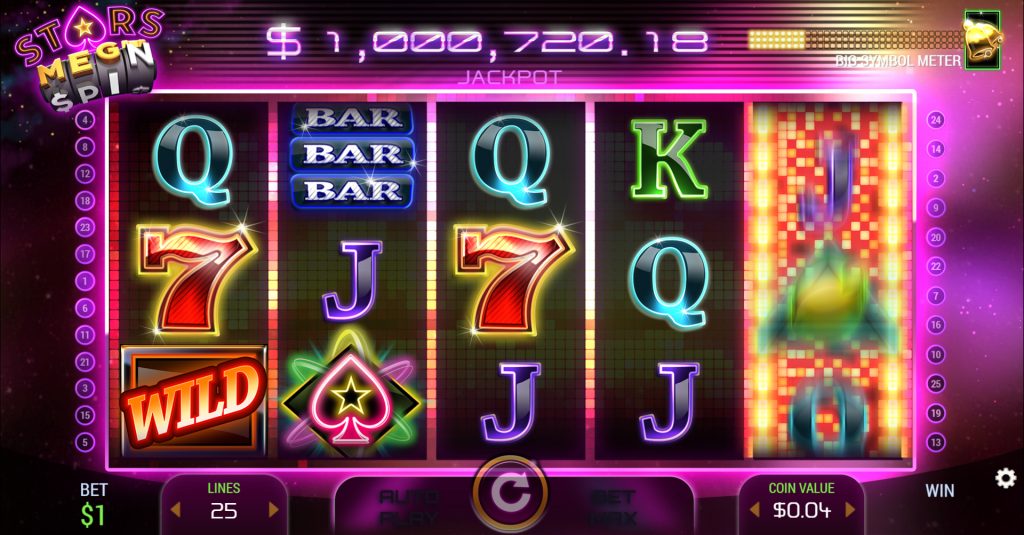 For a week now, Quebec has had a fifth casino. No, it doesn’t belong to Loto-Québec, but rather, in part, to the Abenaki community of Wôlinak, where it’s located, near Bécancour, between Québec City and Montréal.

The Grand Royal Casino welcomed 500 people on the first day of its operation.

“We didn’t expect to have so many people,” says Dave Bernard, executive director of the Abenaki Council of Wôlinak, delighted.

It’s he who, since 2015, carries the project at arm’s length. His business plan aims to collect 4 to 6 million dollars per year that will go directly into the pockets of the small community of 200 people.

But we’re not there yet. For the moment, of the 35,000 square feet that the complex will have, only 1,500 are accessible, those dedicated to the casino and gaming rooms.

There are 350 slots, three blackjack tables and soon six to eight poker tables. Two restaurants, one more chic and one more casual, complete the offer.

To keep everything running, the Grand Royal relies on a team of about 75 people, about 30 of whom are community members.

The remaining square footage will take the form of a 1,200-seat performance hall, which should be completed in September. The team hopes to host boxing matches, among other events.

To finance his operation, Dave Bernard made the rounds of potential investors. He went as far as London, England.

“We had a capacity problem. Investors were interested in projects of 20-25-50 million, but we did not have the capacity in Wôlinak to accommodate such a large structure”, explains the CEO.

Instead, Ofer Baazov from Quebec, better known as Josh, was chosen to finance the project. He is the brother of David Baazov. Both are the main actors of the Amaya saga, which has been for years in the crosshairs of the Autorité des marchés financiers.

Last April, an investigative bureau revealed that Josh Baazov has signed an agreement with the Band Council to manage the casino for the next 20 years, which provides that he will receive 75% of the profits. The other 25% will go to the community.

Along with two Montreal business partners, the casino manager also made a loan of more than $7 million for the construction of the gaming facility.

Dave Bernard anticipated that the project would cost $8 million to build. It turned out to be $12 million.

“Pandemic construction is not the most pleasant thing. There were delivery delays and increases in the cost of materials,” he says.

As you can see, Dave Bernard and the Wôlinak Abenaki Council are thinking big with their new casino.

The goal, besides filling the community’s accounts, is to bring people to discover the Abenaki culture, of which gambling is clearly a part. And for that, Wôlinak must not be a place of passage, but a place where one stays. Hence the upcoming construction of a hotel.

“Now that we are bringing people to Wôlinak, we must offer them a place to sleep. Then, we want to keep them busy for the weekend, we are thinking of a recreational and tourist offer that will be developed with our culture at the center of it all,” explains Dave Bernard.

Aboriginal culture will never be far away. “Outdoor garden with an aboriginal flavor, dog sledding activities and excursions, fishing activities, sweating activities, holiday ceremonies with the corn festival in the fall, etc.”, everything has been thought of to propose, in the long term, a true aboriginal experience in the community.