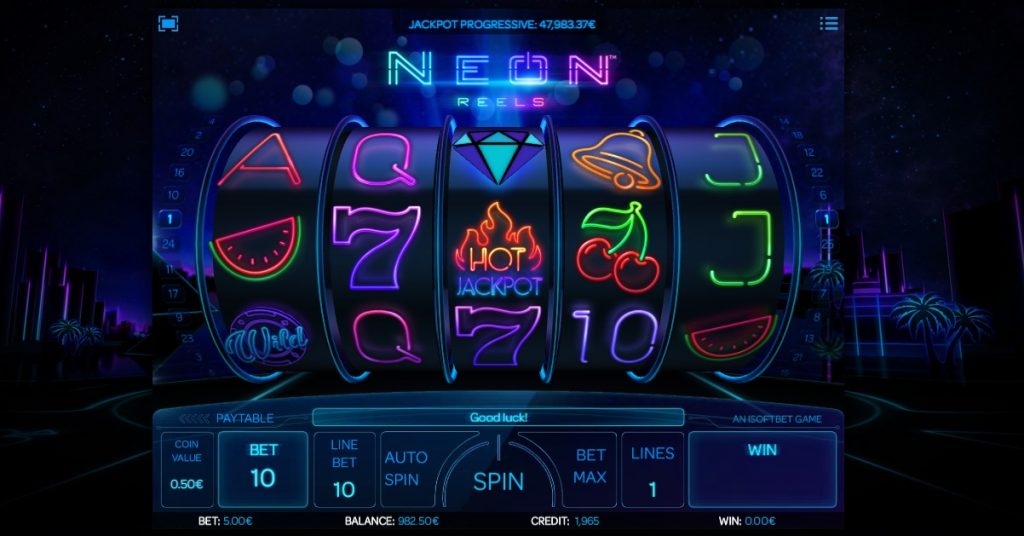 Few topics divide the gambling community as much as progressive jackpots in slot games. Some consider them an invention that only takes money out of players’ pockets. Others see them as an entertaining alternative to conventional slots, because the bigger the jackpot, the more exciting it gets. Most players rely on their gut feeling when making their statements. What do the statistics say – do they confirm that it is possible to win with progressive jackpots?

Basically, slots with progressive jackpots work just like regular slots. The player can choose the bet in each round. When he presses the start button, the reels spin. Depending on how they stand at the end, the player either collects a win – or his bet is gone.

However, in jackpot slots, the lost bet doesn’t end up directly in the casino owner’s pocket. Instead, a portion goes into the jackpot, which keeps growing over time. This has two consequences. First, winnings are significantly rarer than with conventional slot machines. This is the only way jackpot games are profitable for the operator.

Secondly, winnings of dizzying amounts are possible. The payout ratio for many jackpot slots is just as high as for conventional games. If someone actually wins once, the sum can be many times larger.

According to the experts, jackpot slots are particularly suitable for players who are looking for a high profit. However, they also require a lot of patience. Because it often takes weeks or even months until the jackpot is cracked and the chances of winning the main prize are similarly low as in the lottery. Those who only play jackpot slots may miss out on many smaller winnings in regular games.

When Are Progressive Jackpots Worthwhile?

This is also the reason why some players avoid jackpot slots. They only see the low win probabilities for individual rounds and disregard the size of the potential win. This varies greatly. Some games start at zero when the jackpot is paid out, and then bob around for several weeks at values around a few tens of thousands of euros.

During this time, they aren’t an attractive option. Because although the possible winnings are not particularly high, the probability of hitting the jackpot remains low. So, from a purely mathematical point of view, it makes more sense to play a regular slot. With some slots, the restart takes place with a minimum amount. For example, the jackpot of the popular game Mega Moolah contains the starting amount of one million dollars from the very beginning.

With such sums, the situation is similar to a lottery game: the probability of hitting the jackpot is vanishingly small. But if you manage to hit it, you’ll be set for life – provided you’re good with money. But the jackpot amount can also be much higher. Double-digit million amounts are common in games like Mega Moolah or Mega Fortune. But can players really trust an online casino with such amounts? Or do the providers cheat in their favor here? To avoid such questions, reliable developers use RNG for their games.